A regular Navigating the Future session, which DevOps is holding every PI, served as a good platform to usher the celebrations.

The celebration started with WorkSafeBC IT Director Andre Kaminski describing his journey to Agile and DevOps. 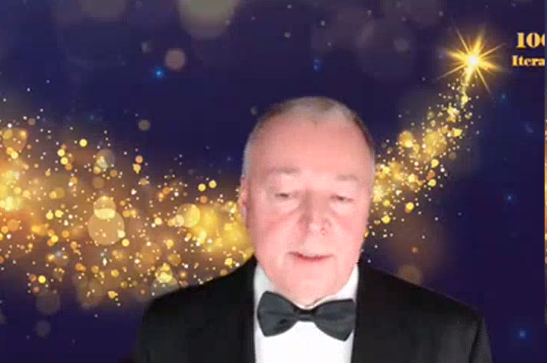 Andre explained how in the early days his relentless focus on value delivery to the customer led him to search for ways that are not heavily based on the process and on producing copious documentation. As soon as Agile arrived on the scene, Andre was an early adopter; he was also a pioneer with adopting early stages of DevOps. Andre concluded his presentation by saying that after successfully embracing Agile and DevOps, he never looked back.

Our guest of honour, James Grenning, generously spent one hour sharing his journey from the early days of switches and toggles programming, all the way to the present day of Agile DevOps and Continuous Delivery. James had repeatedly potentiated that it is important to strive to avoid getting stuck in the 'Do' loop, where we have mastered some skills and reached the plateau. It's the 'Expert Beginner' stage that is the bottleneck slowing us down and preventing us from reaching our full potential. 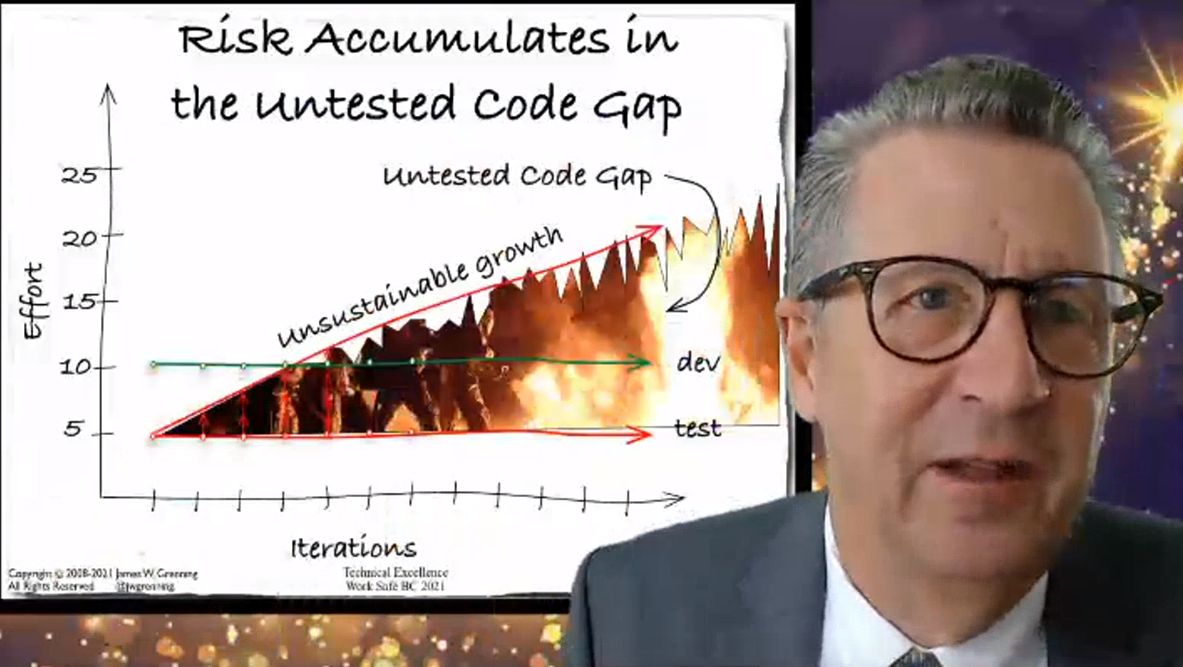 The only way to prevent the 'Expert Beginner' impasse is to focus on technical excellence. And the most effective way to pursue technical excellence is adopting Extreme Programming (XP), TDD, Service Virtualization and SOLID principles and design patterns.

Finally, Todd Yule (our Head of Innovation and Chief Digital Officer) tied everything together by highlighting the salient points of our DevOps progress, which he had originally instigated and is now leading. 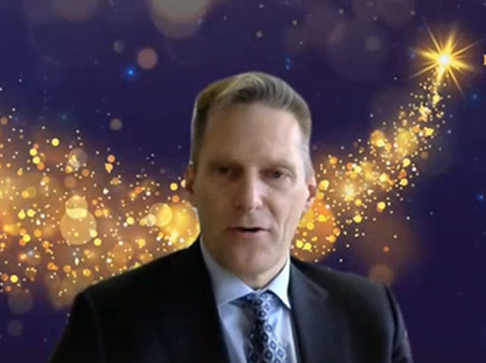 Todd repeated James' advice to use Scrum as a practice that points out deficiencies which need to be solved by using XP, TDD, Agile Mindset and Continuous Delivery.