I oftentimes hear people discuss development methodologies and mention incremental and iterative approaches. When I ask for further clarification, it surprises me how frequently people conflate the two methodologies. I hear “well, they’re just two words denoting the same thing”.

According to the dictionary, to iterate implies “to perform or utter repeatedly”. Repetition is the essence of iteration. In software engineering, we often call iteration by another name – rework.

This distinction sometimes gets misinterpreted, so I’d like to illustrate what is meant by the expression ‘iterative development’, and I’d like to use a series of visual examples.

Let’s start with the first iteration (or a first pass). The initial draft may look something like this: 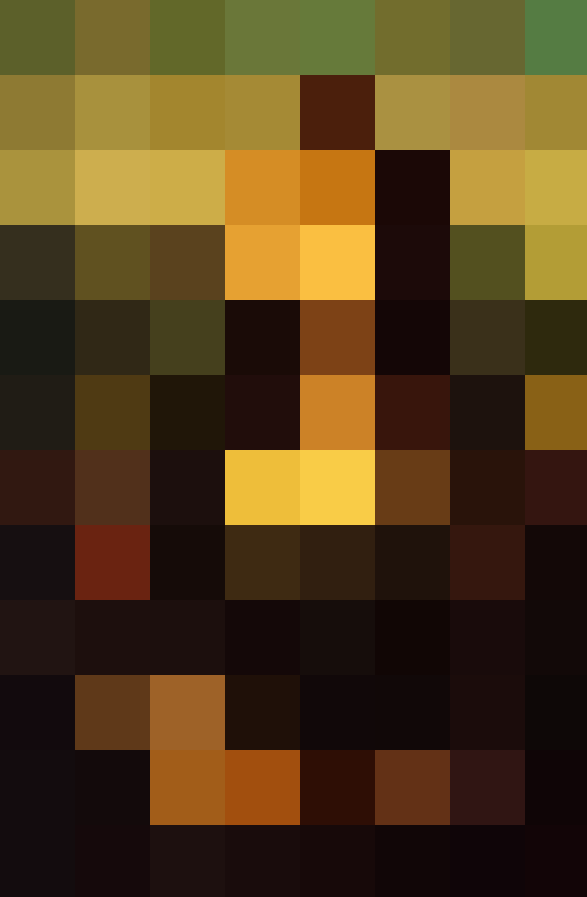 Since the above draft is very vague and unclear, we need to revisit our first draft and do a bit of rework, in the hopes of adding some clarity: 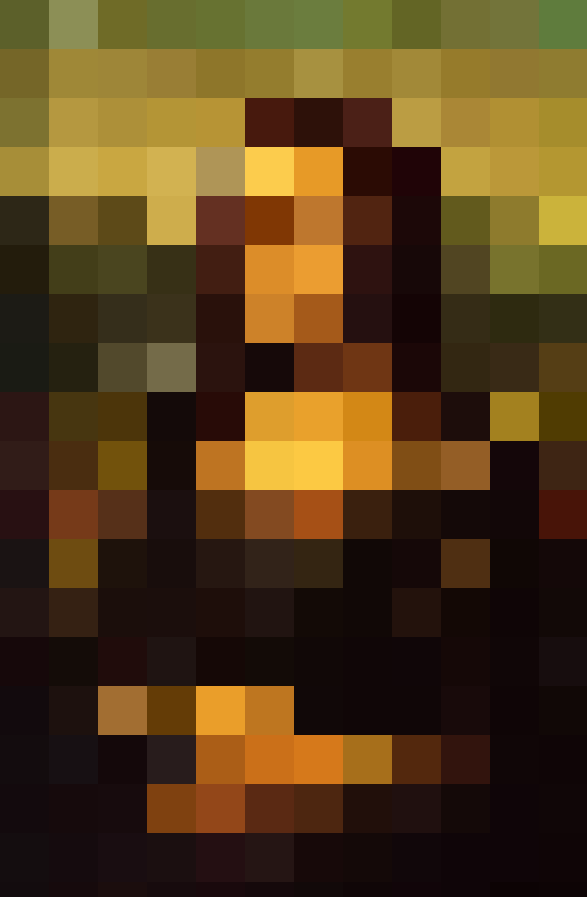 The picture now is a little bit clearer, but still it is obvious it needs more work (rework). So we iterate, and the third iteration looks like this: 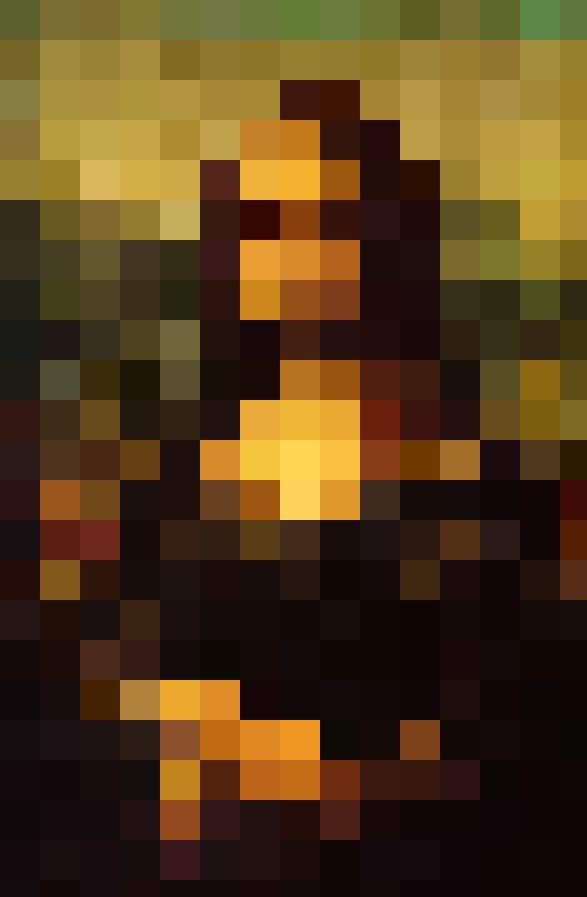 A bit better, yeah? Still, quite fuzzy. Let’s do the fourth iteration: 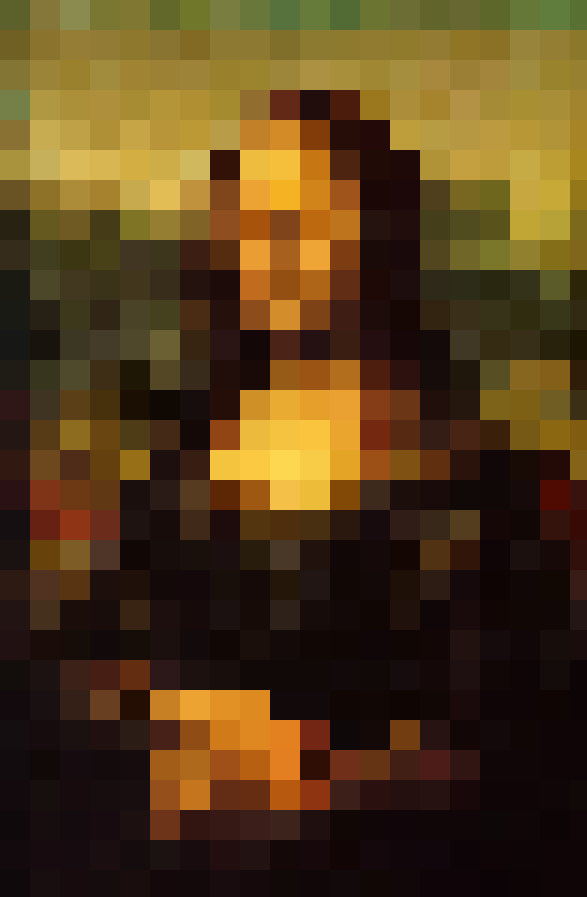 Ah okay, maybe now with the fourth iteration some eagle-eyed people can already recognize what are we making? Still, needs more rework. On to the fifth iteration: 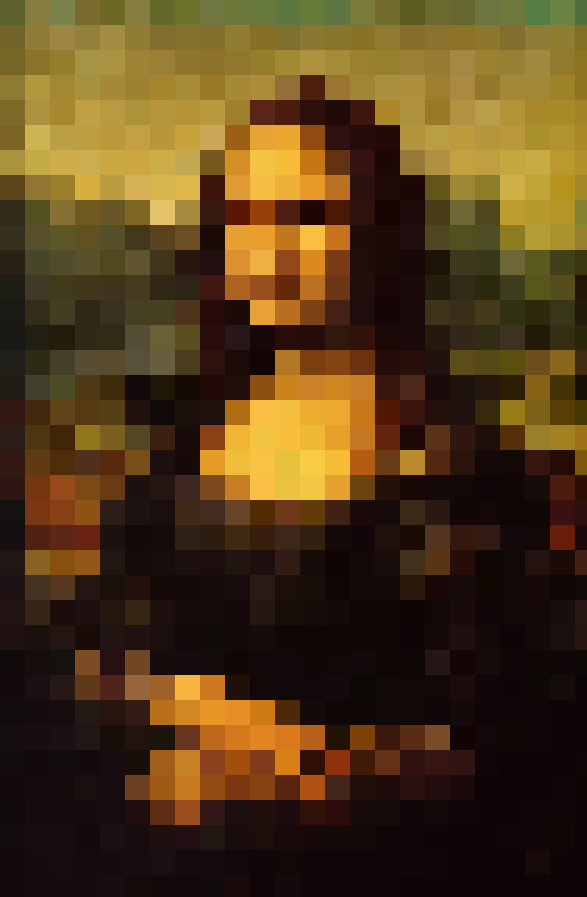 Oh, that kind of looks familiar. Just to be sure, let’s do more rework; iteration 6: 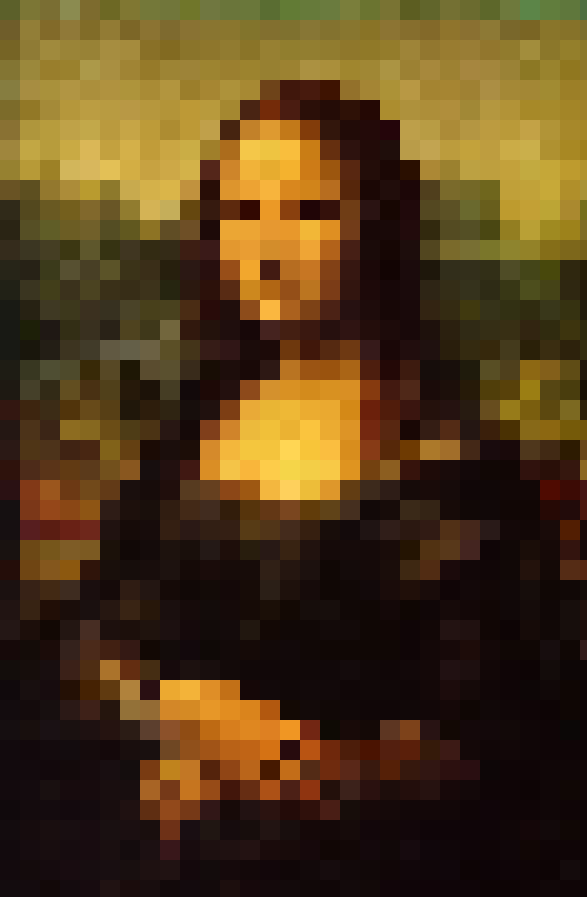 It’s a portrait of a woman, and maybe even a very famous portrait. Let’s add more details; iteration 7: 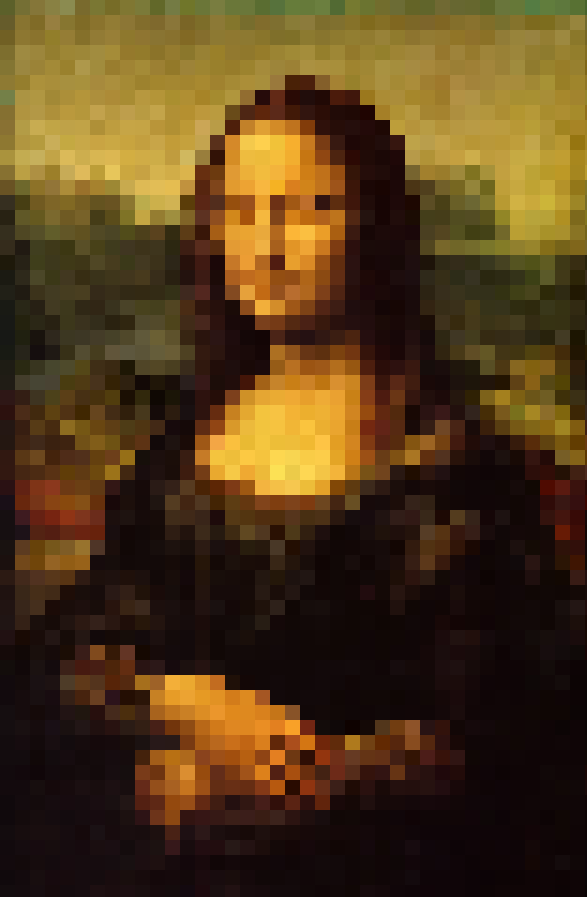 Aha, looks like Leonardo da Vinci’s famous Mona Lisa! Definitely. But it looks quite crude – we need to do some more rework. Iteration 8: 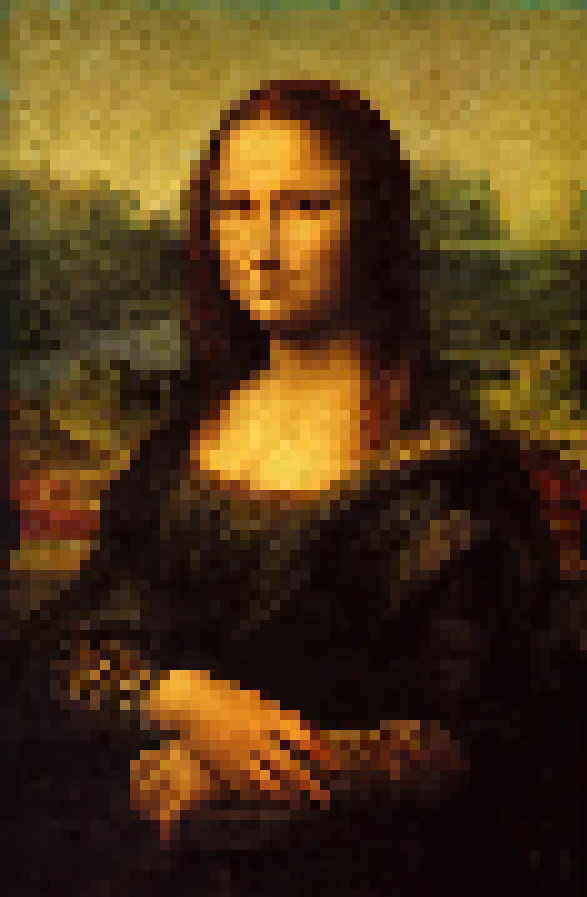 Now there’s no doubt – it is Mona Lisa! If we squint we can definitely be sure. But it lacks a lot of detail still. Iteration 9: 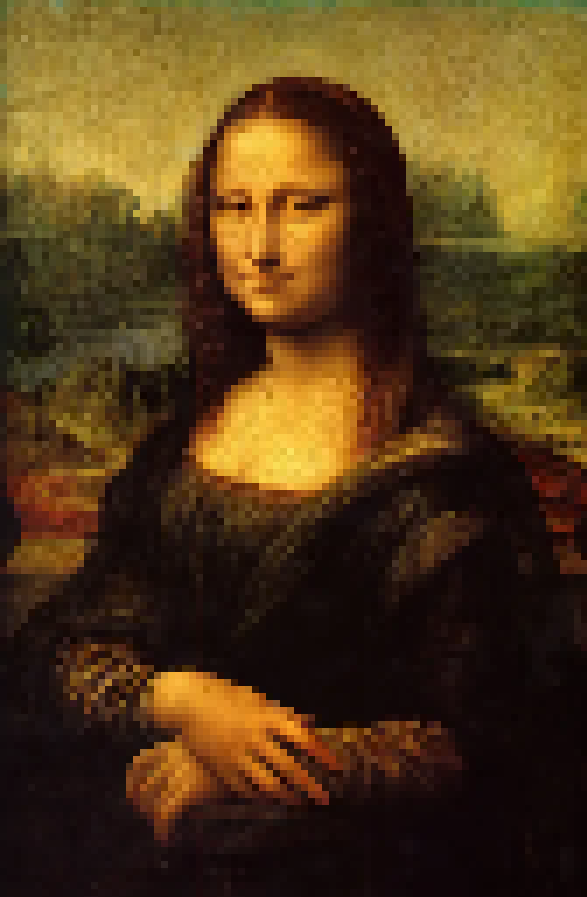 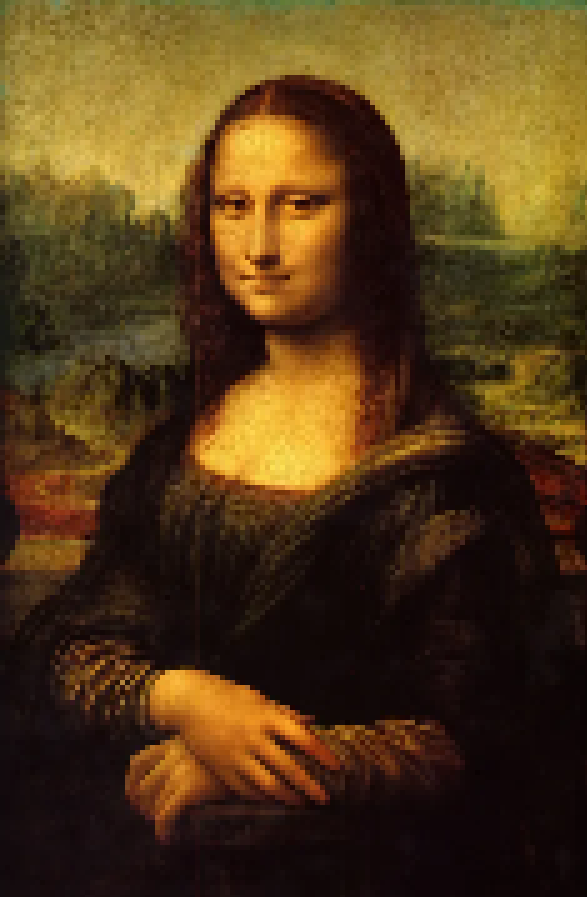 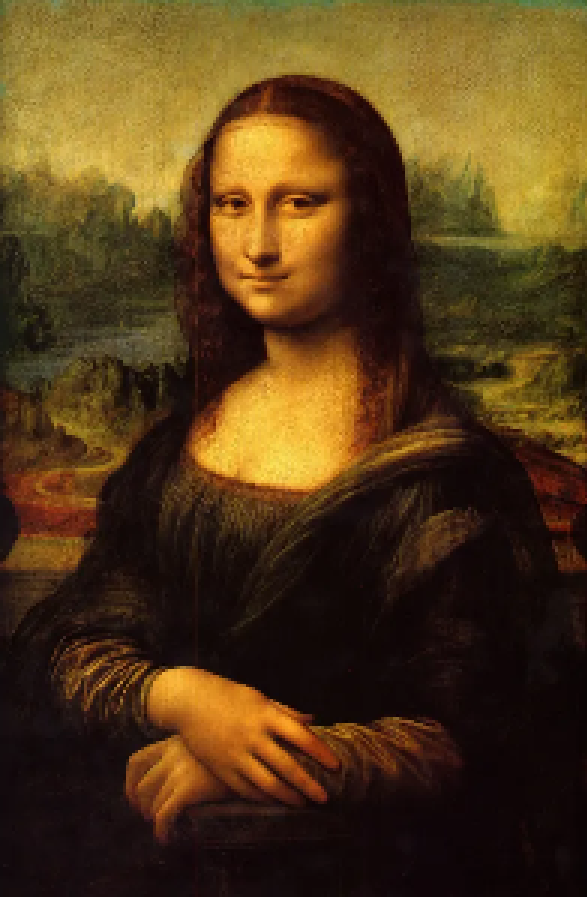 Almost there! Still somewhat pixelated, we will circle back one more time to increase the resolution. Iteration 12: 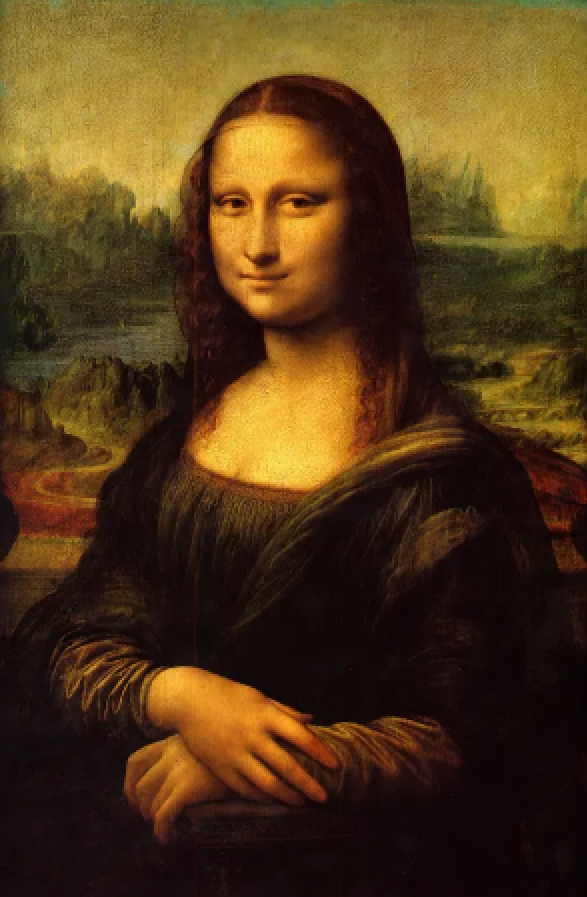 According to the dictionary, to increment means “an increase or addition, especially one of a series on a fixed scale”. 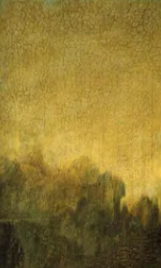 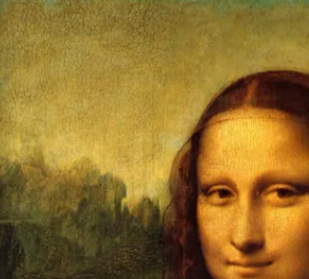 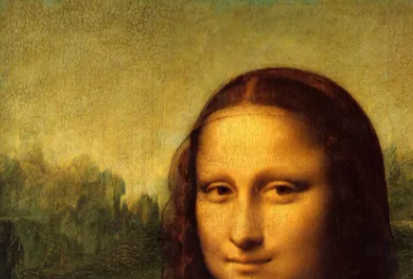 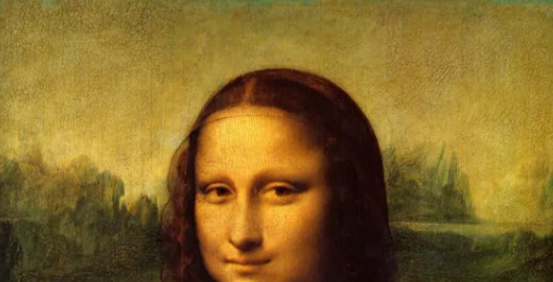 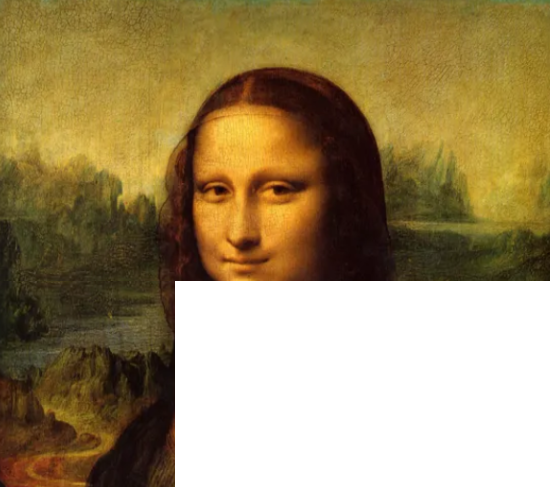 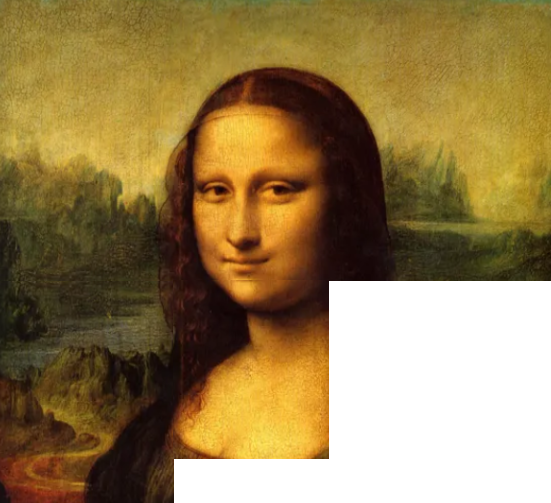 What are the differences between iterative and incremental development?

I hope that the visual illustrations above are helpful in driving the salient points home. Let’s enumerate the differences: