Can we enact governance through engineering-friendly manifestos and guardrails?

The best way to create an engineering revolt is to enforce governance with the big stick.

One of many challenges of pursuing a healthy DevOps mindset is finding harmony between the need for organizational governance and autonomous engineering teams. Merriam-Webster defines Governance as “the act or process of governing or overseeing the control and direction of something”. It comes in many forms such as architecture, infrastructure, development, security, operations, bureaucracy, and legislation. A healthy portion of governance raises quality and trust but tends to stifle autonomy and innovation. Rules are rules!

On the other hand, if we have minimal or no governance, we can experience an engineering revolt which introduces a variety of engineering snowflakes, duplication of effort, and technical debt that grows like a vicious virus. For example, when we ask engineering why we have hundred of applications and thousands of CI/CD pipelines, we get a shrug of shoulders and everyone moves on. Everyone but the operations and site reliability engineering teams, because they inherit an endless variety of technical solutions, code rot, complexity, and declining return on investments. So, which way should we pivot the scale?

You guessed it, we must nurture a balance between governance and autonomy. It fuels innovation, risk taking, and passion. Easier said than done!

When I put on my engineering hat, the word governance triggers tension and at times even an urge to revolt.

For that reason, we prefer using engineering friendlier language such as manifestos and guardrails. 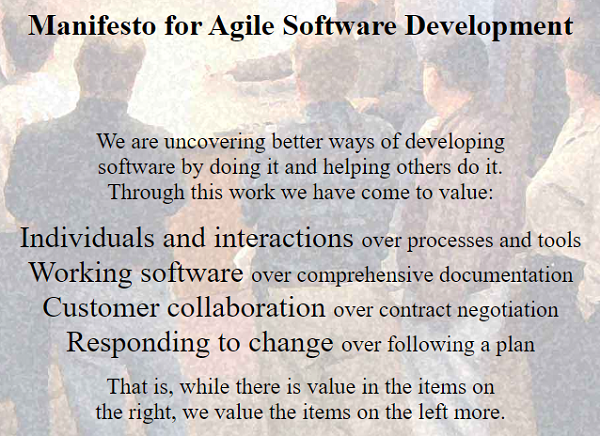 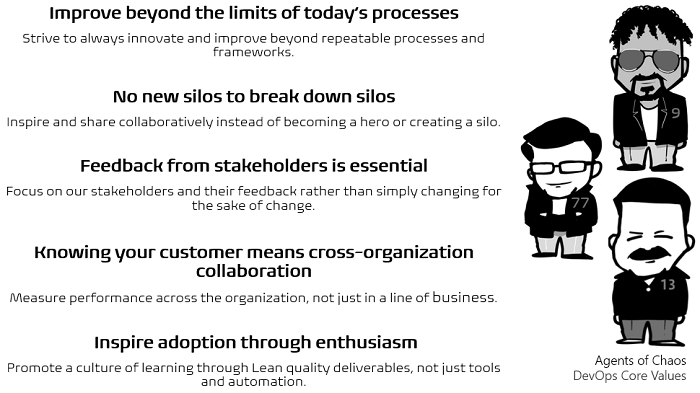 For our common engineering system, we have collaborated with security and operations to define a library of guardrails, such as: 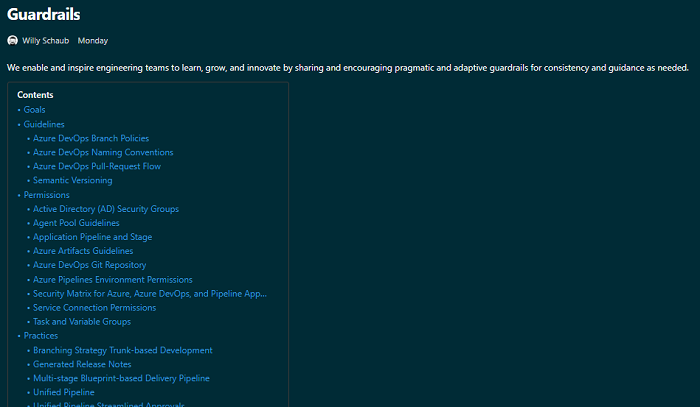 Here is an extract from our naming guidelines guardrail, with recommendations (not policies, rules, or standards) for Active Directory group names.

So now that we have autonomous engineering teams and are all using ~~politically~~ correct engineering language, we should all be focused on continuously delivering value and delighting our end-users. No?

Manifestos and guardrails are wolves in sheep skins

Yes, we should focus on continuously delivering value and delighting our end-users. I have seen it time and time again that engineering rallies behind manifestos and guardrails, only to pivot back to doing things the way they have been done for decades, leaving a wake of rotting guidance, knowledge, and learnings. There are several reasons that even the most effective and groomed guidance, best practices, manifestos, guardrails, or whatever fancy name you may use, are forgotten, ignored, or abandoned all together. 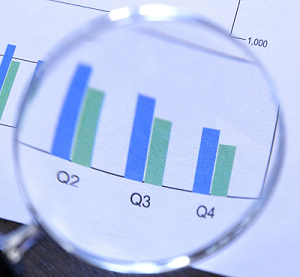 Once the manifestos and guardrails meander into the perceived them (enforcers, wolves) and us (engineers, sheep) territory, their value, advocates, and everyone's trust will evaporate like hot coffee in the arctic. You may as well shred them and walk away.

Why not embrace Manifesto and Guardrail Mobbing?

I have been observing our test-driven development (TDD) and, in particular, our mob programming dojos for some time. Mob programming is a special process in which an entire team works on the same issue or feature at the same time, in the same environment, and rotating through one and the same computer. It scales up pair programming and inspires a high degree of collaboration, learning, and quality deliverables. It creates trust, enables consistency, and stewards of doing things the right way.

In fact, many of the bi-products of mob programming, such as collaboration, mind-sharing, and trust, are those we lack with governance, guidance, and guardrails.

Which makes me think ... what if we learn from mob programming and embrace mob guardrailing?

By involving engineering (the mob) in the refinement of our guardrails, we nurture engagement, promote collaboration, and enable advocates to rise from the deep routed cynicism for governance. I propose the following hypotheses to our working groups:

To summarize a long story, if we can prove these hypotheses, we can enact the organizational governance through engineering friendly and trusted manifestos and guardrails!

What do YOU think?