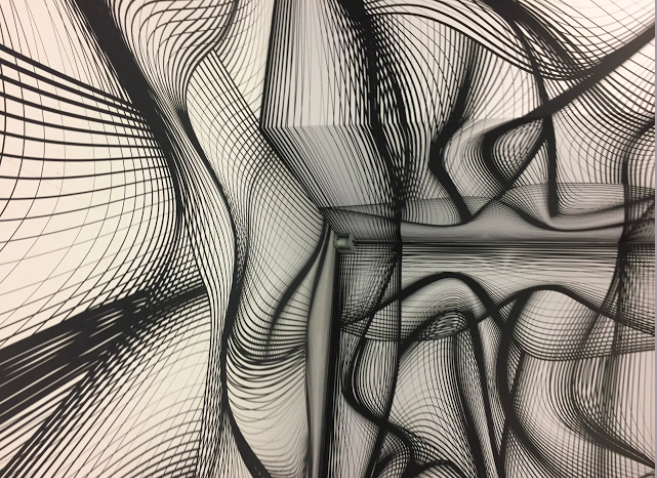 Although Test-Driven Development (TDD) practice is already more than a quarter century old, it is still treated as the unloved foster child of software engineering. And while there is abundance of amazing international tech conferences on pretty much any other important software engineering practice, TDD remains ignored.

As an avid TDD advocate and practitioner, I felt the urge to remedy that oversight and back in April 2021 got the idea to organize the First International TDD Conference. My intention was to expose the usefulness of TDD practice to the wider audience in the hopes of achieving greater legitimacy of this vitally important software engineering practice.

I was also impressed with the progress we are making here at WorkSafeBC with TDD Dojos that were introduced by Andre Kaminski, Director of IT. I thought, hey, why don’t we try to move the needle in the wider community by gathering TDD experts to present their teachings? How to organize a tech conference?

Of course, organizing an international tech conference seems like a daunting task, but in this situation, with the pandemic still going strong, it turned out that is was super simple to set everything up. The conference was held remotely, with participants joining from all over the world. The biggest challenge was to ensure quality content, but I was fortunate to have already built a strong network of TDD experts. It was a breeze to get everyone excited about the conference. It took only a few days for the talk proposals to start coming in, and in the end, we managed to organize a conference committee who selected 14 most exciting talks.

Moral of the story – it is important to reach out and collaborate with our colleagues and peers, because that way we all rapidly grow.

Having 14 conference talks in the can, we now turned out attention to the timing. Knowing that we have enrolled the speakers from all over the world (from Asia, Europe, South America, and North America), timing became an issue. I have originally announced that the conference starts at 9:00 am Pacific Time, but that arrangement would have put Asian and European speakers (10 of them in total) at a huge disadvantage. After some deliberation we agreed to push the conference starting time at 7:00 am Pacific Time (which meant I’d have to get up at 5:00 am to make sure everything is set up).

In the end, we managed to deliver the conference in one solid block lasting over 11 hours straight!

It came as quite a surprise to me that TDD conference would attract so much traction. Yes, admission was free, but TDD is still such marginal concept that I wasn’t expecting a lot of people to register. However, once the free registration was open, we started seeing hundreds of people registering, and quickly the total number of registrants climbed into thousands! Perhaps the reason for such brisk interest partially lies in the carefully planned schedule (the conference was scheduled on Saturday, July 10, which means people did not have to plan to take a workday off)? Also, having James Grenning (one of the original signatories of the Agile Manifesto) open the conference with a keynote talk must have helped a lot.

I have built the conference web site in one weekend (leveraging prior experience with building WorkSafeBC technical blog; many tricks and techniques got reused, making the building of the web site a breeze). Here is the conference site:

The way the conference was organized was to direct registered participants to the TDD Conference YouTube channel, where the talks were streamed live. One of the most impressive features of the conference was the intensity and the quality of the live chats that were happening during the talks. If you watch the recorded talks, you will see the accompanying comments, which are for the most part almost as interesting as the conference presentations!

In my estimation, TDD conference was a success. We received a lot of positive feedback and even today, more than two weeks later, we keep receiving thanks from all over the world. TDD community is growing, which is an auspicious sign for the quality of software delivery!

In my view, the conference was overly technical and code centric. I wish I was able to attract more speakers from the executive leadership area who would give us their view on the value of TDD (Andre was interested in giving the opening keynote but then got pulled into more pressing matters; hopefully, the next conference will see Andre give us his views on TDD).

Another impression was the importance of speaking directly to the audience. For example, Olena Borzenko gave a great talk in which she started by looking straight at the camera and addressing the audience. That approach created a lot of positive energy until someone stepped in and warned Olena that she is not sharing her slides. She apologized and started sharing her slides, at which point the energy level dropped. To me, that was a clear sign that slides must be secondary when presenting; people came to hear and watch us deliver a talk, they may not be interested in watching us read off our slides (because people can read for themselves).