In a recent TDD Dojo, our Sensei Alex reiterated the main advantages of embracing Test-driven Development (TDD), such as:

Also known as "Test First Development", TDD is a continuous loop of writing tests, adding, and refactoring code, as shown below.

What followed in the Dojo seemed trivial but made my head spin for a while. Alex introduced the concept of "fake it until you make it" and self-healing code, which literally erased code changes that break the test(s).

Self-healing code is definitely not for the faint hearted and will take nerves of steel to adopt. However, it forces you to continuously make and test small autonomous code changes.

Seeing is believing. Enjoy the following Dojo demo recording and share your thoughts with me on @wpschaub. 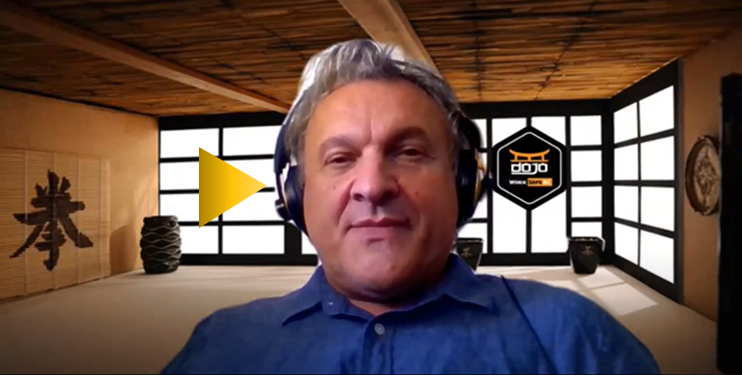